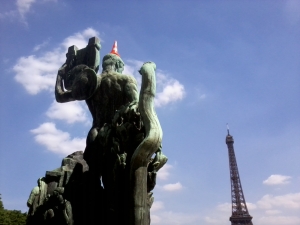 People, there is some wacky stuff going on today. For starters, I’m watching soccer. And if that wasn’t weird enough, there’s actually some scoring going on! I know, I didn’t believe it at first either. But then my secret lover Landon Donovan went and made this game mildly interesting. He didn’t even have to take his shirt off!

But I wish he did.

Then over at Wimbledon, which no one’s watching because they’ve been tricked into thinking this World Cup scoring thing will continue, some guys are in the middle of a 9 hour match. 9 HOURS. Over the span of two days. At that point wouldn’t you be ready to just flip a coin or something? Rock Paper Scissors for the win? Call me a quitter, but I think I’d just as soon bean the other guy in the face and get it over with than play the 65th game of set 5. But that’s just me.

Also, apparently when you talk mad smack about your boss in a major magazine, you get fired! Bananas I tell you.

Seriously, you know the world has gone bat-shit crazy when the most normal part of my day was running into Anne Hathaway doing a photo shoot with a Rolls Royce and a great dane. 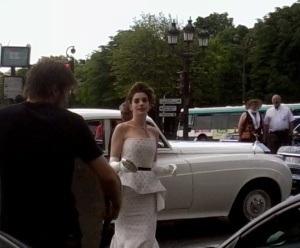